The locations of the Flaps Indicator and Trim Wheel Indicator on my C172 gauges are generally based on their proximity in the cockpit layout, which is natural and logical to my design.

However, when users find themselves lacking enough FIPs to accommodate all the gauges in their virtual cockpit, ADF most often is the one “to give way” to the other gauges.  I do the same since it makes sense to me as the ADF is not a must have equipment in many cases.

Unfortunately, under such scenario, the Flaps Indicator becomes hard to access, for which I’ve been trying to find out a good workaround.

Finally, the CT210M Gauges have caught up with my plan and now ready.

There are 10 gauges in the set so far.   Although some of them look similar to the gauges on the other Carenado aircraft, END_OF_DOCUMENT_TOKEN_TO_BE_REPLACED

The Cessna Compass and A36 HSI (horizontal situation indicator) have just been updated with code optimization as well as new features.

The compass now include the NAV/GPS Indicator, which is a feature requested by many friends.   And the A36 HSI has an additional Extended version that comes with the Wind Directional Needle and Wind Magnitude Display.

Existing users should have received the update link via email by now.   If not, feel free to contact me.

A friend who asked me what my nVidia 3D Settings were for P3D.   I told him that I simply used the default values coming with the driver in the last few years.

In response to his question, I re-examined and tested the impact of each value to my system last week.   Here’s the settings I am satisfied with:

END_OF_DOCUMENT_TOKEN_TO_BE_REPLACED

While I am still endlessly thinking of rebuilding my home cockpit, Erik Dannau in Panama is about to complete his Space Shuttle project.

Last weekend, Erik “drove” his ship to a nearby airport for photo-shooting in coordination with the country’s Regional Aeronautics Director.  He sent me some photos and a funny story about the shooting: 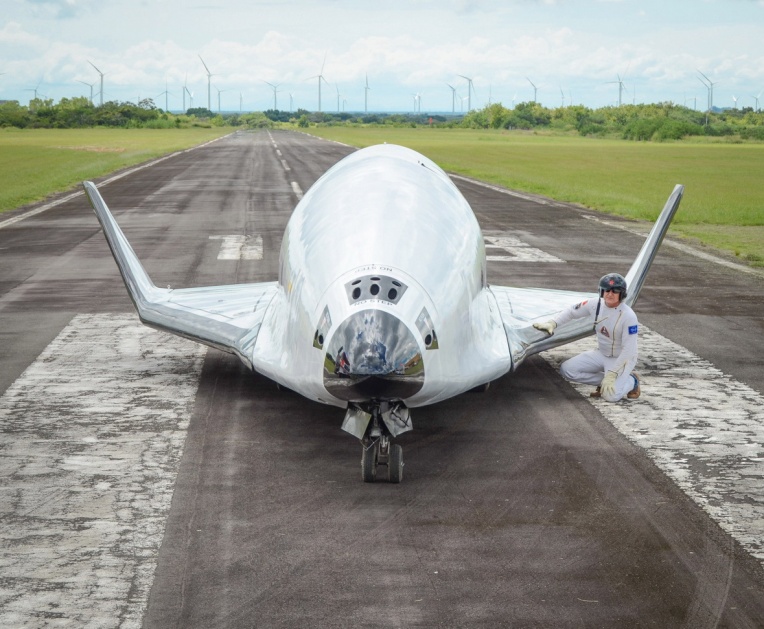 A few days ago, Kim in Switzerland emailed me that he had built a touch-screen GPS using an iPad (see photo).

Frankly, even though I never thought about the idea of putting the GPS onto an iPad before, I have to admit that my immediate response to Kim’s approach was not excited because there are many apps available to turn the iPad into a second display for Mac or Windows computers.

From the many similar apps I tried before, none of them, in my opinion, was smooth enough to handle the data flow demand to and from FSX or P3D.   Some of them even caused serious dragging to the simulator in return.

But after checking the information Kim provided, I found his iPad was wired to his computer, rather than wirelessly connected over the network.

After further Googling the app he recommended, I decided to give it a try.  The result is surprisingly good. END_OF_DOCUMENT_TOKEN_TO_BE_REPLACED

Just purchased Alabeo’s R66 and C172RG Cutlass while they are on sale this week.   I had no problem with the R66 but had my head scratched for a while regarding C172RG’s installation.

The major difference between the two installers is the C172RG one requires users to specify the version of P3D being used and the R66 doesn’t.

Under such circumstances, even though I am not using P3D version 2, I gave it a try on selecting the P3Dv2 option on the menu and browsed to direct the path to my current P3Dv3 folder on P:\ Drive.   No surprise.   I got errors of not finding files from the package and installation was aborted.

Then I tried putting the path of my P3Dv3 folder without checking the P3Dv2 option.   The installation proceeded and reported a success. END_OF_DOCUMENT_TOKEN_TO_BE_REPLACED

There are lots of comments on the Internet saying that the AffinityMask is no longer required in Prepar3D for a smooth flight.   Is it true?

The answer is both a YES and a NO, mainly depending on whether additional hardware are included. 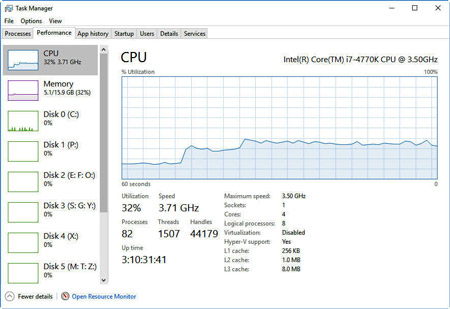 During the recent clean re-installation of the just released Prepar3D version 3.4, I must say that I was very impressed with its overall performance under the factory settings in the beginning.   But the thrill only lasted UNTIL my Saitek’s Flight Instrument Panels (a notorious performance hitter) were added to the system, no matter running under the Saitek or the SPAD.neXt driver.

My initial plan was to complete the Carenado CT210M gauges first.   But again, plans never catch up with changes.   Here is the A2A PA28 Cherokee Set.

Although consisting only four gauges for the moment, they, together with the earlier released A2A Cessna gauges, already

form a near complete PA28 cockpit and are fully playable.

The aircraft’s Attitude Indicator, Altimeter, Vertical Speed Indicator, VOR1, VOR2 are virtually identical (well, some with some minor differences) to those on the A2A Cessna cockpits.

The only gauge that is unique to the PA28 is END_OF_DOCUMENT_TOKEN_TO_BE_REPLACED