The default Gauge Timeout value that controls the refresh rate of Saitek’s Flight Instrument Panels (FIPs) inside SaiFlightSimX.xml file is 100.   Lowering the value could bring some improvements to the smoothness of the display on the device.

However, setting the value too low or at 0 could inversely impact not only the FIPs but also the performance of FSX.

If you are one of those who’s been waiting for the second mailing of my new C172 gauges, here’s something to cheer you up while counting your fingers for the day , especially if you own a Saitek Switch Panel.

It’s commonly known that the biggest defeat of the Switch Panel is the lack of indicator lights for the associated switches.

Although I described how to replace some of the black-colored rocker switches with red-, white- and green-colored switches in Post 111, the operation of the panel is still far from ideal when used in the dark; not to the mention that only limited users have the components and skill to carry out the modification for the panel.

END_OF_DOCUMENT_TOKEN_TO_BE_REPLACED

For those subscribers who already signed in for my earlier announced C172 Fuel Gauges, CONGRATULATIONS, you are not just getting one but a total of five C172 gauges on this 3rd Anniversary Day of FSX Times.   The links by email should be arrived at your mailbox while you are reading this post now. 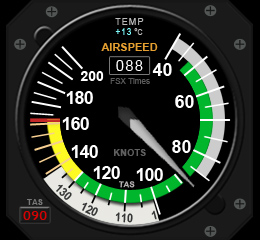 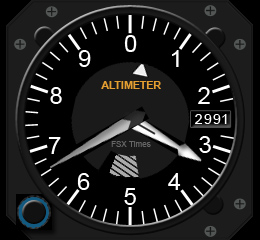 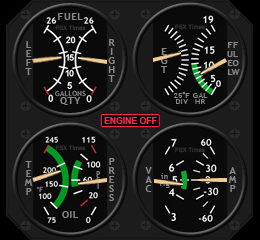 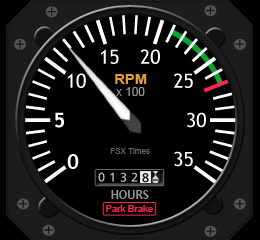 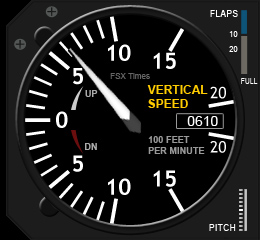 Except the new Integrated Fuel Gauges, the additional four gauges are revamped from the T210 counterparts but packed with more functions and facelifted to resemble the default C172 gauges as much as possible.

END_OF_DOCUMENT_TOKEN_TO_BE_REPLACED

ObjectFlow (for grasses, trees, animals) is a promoted feature in Orbx’s many airport 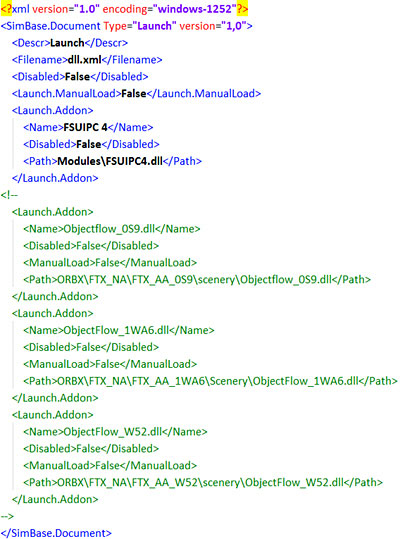 products.  Although it adds interesting stuffs to airport surroundings, it kills performance, too.

If you mostly fly your aircraft in the air rather than manuever it around airports, try cutting all or most of the ObjectFlow.dll in the DLL.XML file under the directory of fsx.CFG (C:\Users\<user name>\AppData\Roaming\Microsoft\FSX).

You could simply use the <!– –> notation pair for quick removal in case you want them back.

Try and see for yourself.  You could be amazed.

END_OF_DOCUMENT_TOKEN_TO_BE_REPLACED

I used to only flightsim Cessna 172 before switching to the bigger T210.  But even though the C172 is no longer my favorite, I’ve kept thinking of creating new FIP gauges for it. 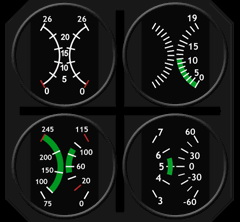 The C172 gauge on the right, though looks simple, consists of four different gauges actually.  And how to properly shink them within the small footprint of the FIP resolution requires many attentions too.

After working on and off over the last few weeks, the overall design and programming for it were basically done.  It has now entered the testing and adjustment phase.

I am aiming to have it ready on the Third Anniversary Day coming in this month for friends who’s been supporting FSX Times.