After the cataract surgeries last month, the vision of my eyes suffers from slight splitting when looking at lighted 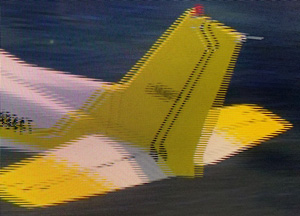 objects, among which the computer display is the worst of all (similar as shown in the image but not as serious).

The doctor says the side-effect is normal, and the brain needs times to adapt to the artificial lenses newly implanted — thanks goodness, it is getting better now.

So in the first two weeks after the surgery, my main pastime was watching TV, in order to give my eyes some rests as well as training to adapt to the new lenses.

One day while turning on the TV, I spotted there is a 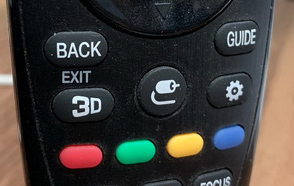 “3D” button on the remote.  Surely the button was there all the time.  I just didn’t pay attention to it because my impression towards 3D or VR (virtual reality) wasn’t favorable after my Post 373 published two years ago.

But during these days, I was a bit nervously sensitive to them because the “splitting” vision of my eyes is somewhat similar to 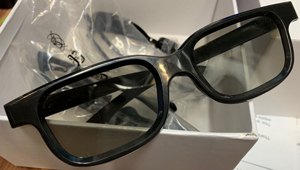 the 3D or VR images.

Without much hesitation, I dug out the 3D glasses come with the TV from a big pile of stuff under my desk, and immediately loaded up a flight session and enabled the 3D function on the screen.

“Wow” — not bad at all — I remembered I had similar reaction when I had firstly flied VR on my son’s HTC Vive.

Is it really good?

Since the TV screen is about 3 feet away from my eyes, the overall image looks good to me as no “big pixel dots” are seen as in the VR goggles.  However, I couldn’t use “sharp” to describe the quality of the image.  Also, my eyes are still recovering. 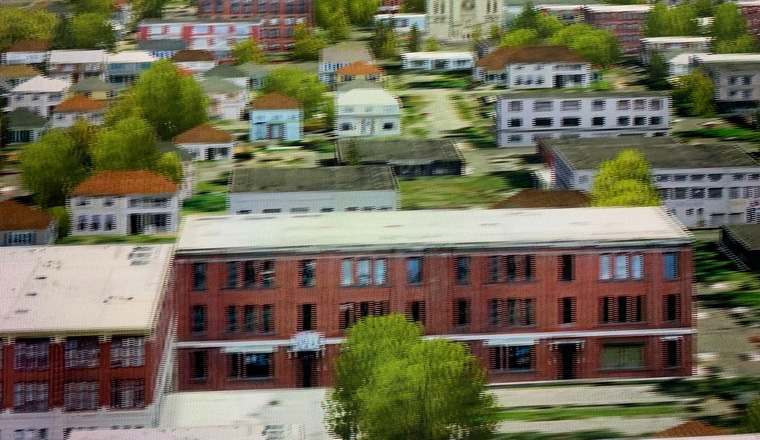 About the field of view, Vive has a larger 110 degree span horizontally, compared to the 90 something degrees on the TV screen based on my sitting position.  But the difference is not significant due to the 65 inches screen size of the TV.

For the head-follow movement on the VR system, I guess addon devices like TrackIR could achieve a similar result, which I have yet to test.

Don’t get me wrong.  I am not saying flightsimming on 3D TV is superior than any dedicated VR system.

My eyes still easily get fatigue and sometimes I feel dizzy even after using the 3D function for less than 30 mins.  This is especially true when flying on faster aircraft, such as the Extra 300S, not to mention in an extreme upside down position as shown in the image below.

Despite all these, the readily available 3D function on my TV to me does bring extra joy and elevated level of reality to my flightsimming experience.

There is no extra cost; no discomfort of wearing the heavy goggles; and most importantly — I can continue to “physically operate” my cockpit equipment with my hands, rather than “virtually touching” them with cursors inside the headset.

So, now I fly 3D occasionally.

(Edit: Unfortunately, there are less and less TVs available with 3D function now.)